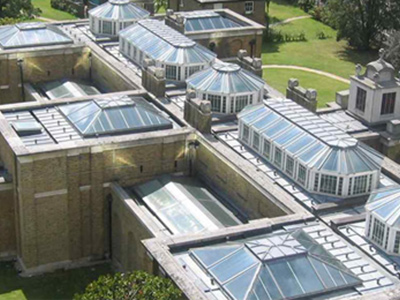 Garfield Weston contributed to numerous humanitarian causes both personally and through his companies. The Garfield Weston Foundation is one of the largest charitable foundations in the world, with assets of £3,720 million at 5 April 2008, of which £3,620 million was attributed to the foundation’s majority holding in Wittington Investments Limited.